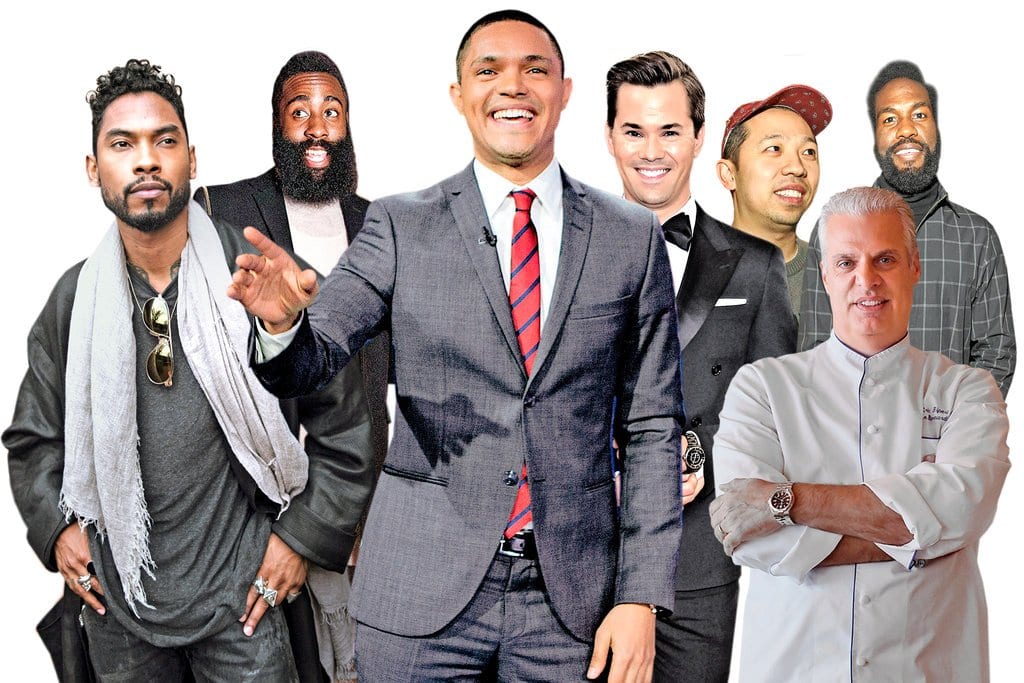 We asked 26 tastemakers to tell us about their favorite secret spots on earth. They agreed — with some reluctance, in a few cases. After all, nothing ruins a discovery like a crowd. So don’t tell them we sent you.

2. Tariq (Black Thought) Trotter
Of the Roots, co-producer of the “Hamilton” cast album:

“Cable Car Clothiers in San Franciscois one of the last of a dying breed. It’s an old-school haberdashery where you can find all sorts of fly staples, from ill hats and accessories to barber supplies and toiletries.”